Few choices in life are as difficult to make as it is when it comes to choosing between one thing and happiness. That one thing could be money, success, material possessions or even good results. Now someone could arguethis is like comparing apples with oranges. They aren’t on the same page. Well, I agree to this argument. But then choices are rarely about things on the same page.

Frequently, life presents itself with options that may not weigh equally. For instance, as a student you may have to choose between watching a film with your gang of friends or completing the project you must submit tomorrow. You can’t compare the film with the project, neither can you convince me that a film with friends is of less merit just because it doesn’t earn me grade/marks. Each one has its own value when it comes to meaning of life. But then that’s life. It’s a series of choices that we make, isn’t it?

It all boils down to what options we have before us at any given moment. The moment we have a choice; we make the best decision based on the merits. Who decides these merits among the two options? We do, weighing how it will change the course of our life at that point in time. Choices change, merits change and so do our decisions.

I know of a friend of my friend who scored good marks in her 10th grade board exams. She loved languages and was a pro in communication, was a fabulous author and poet and could be eloquent with the words, she hesitated to tell her dad that she was not interested in taking the science stream in college which she did. So when it came to choosing a professional course in engineering or medicine which were her two options, she chose pure sciences instead, much to the chagrin of her parents. She never enjoyed her graduation course back then. Later, she enrolled for a law program and aced it. She went on to do her PG in Management and has now completed her masters in psychology too. She loves what she does today, though she is not what her parents wished she would be. However, in the bargain, she lost precious years and a course correction that took too long. Her parents came around when they saw she excelled as a journalist and an author. She enjoys what she does and is a master wordsmith. Happiness took long to come for her because she focused more on aspects that made her parents happy, not her. Today, she looks back at her career trajectory and feels that she made a decision too late.

Too many times we keep happiness as an option when it comes to making a choice. We are ready to give in for materialistic bargains rather than choosing what makes us truly happy. Last week, India was in for a huge surprise when the top executive of Reliance Industries, one of world’s largest conglomerates (owned by billionaire Mukesh Ambani) decided to renounce the world and turn a Jain monk. For many, it was an unthinkable proposition. How could someone considered a right-hand man of one of world’s richest person, decide to be a monk at the peak of his career, said some. Well, that was a choice he made that brought him happiness. Perhaps all these years of living from one quarter to the other and playing with balance sheets and projections would have been a choice that he had made out of compulsions. So when he felt the time was right, he made his choice.

Good results or happiness: A leader’s unending moments of choice

As a leader, you may have to make such choices often. The current times are testing each one’s levels of tolerance and faith alike. Companies have shut, people have been axed from jobs, relationships have strained, lives are being lost and the top-lines of your balance sheet are malnourished.  To keep the company afloat, cutting down on expenses is the only option for some. Most of the times, salaries are the biggest expenses for a company, especially in the knowledge economy. Then you take a decision to knock off all those employees without any fault of theirs. You shut down manufacturing plants that are bleeding into your finances. Because some amount of harsh action, or what they sometimes call in corporate jargon, surgery, is required to save the company’s life. Too many times, leaders take it in their stride when they take harsh decisions for they are aware that emotions cannot afford to ride high.

A lot of it has got to do with the culture that we grow into. Some cultures teach you to sacrifice for others’ happiness, some encourage personal happiness above anything else. While both may be right in their own opinion, it is only when other people come into the picture that such a choice becomes difficult. Happiness at the cost of something else is not an easy bargain. Happiness in itself must never be an outcome but a normal state of mind. When something is attached as a prerequisite of happiness, it becomes volatile and susceptible to loss. When happiness becomes a state of being, it is independent of anything that can potentially impact it. Happy people do not get disturbed by the results of some event. Happy people weigh happiness not as something that is measurable or quantifiable, like success can. Happy people have not made a choice, they have decided to be happy. There wasn’t anything else to trade off against. Good results, whether in your personal or professional life, is a mirage. Yes, one has to pursue it no matter what, but in my experience I’ve found happiness to be a state of being, not a pursuit. Results can beat themselves to better, but there is no degree of happiness. You can either be happy or not happy. It isn’t the same with results. If one quarter your company grew 5%, you know you have up your ante and make it 6% the next. The game is just on.

I would always suggest not to pursue happiness in anything external and dependent on someone or something. Find it within you. Everything else is fleeting.

Understanding Active Listening and its benefits

Why promoting simplicity is important 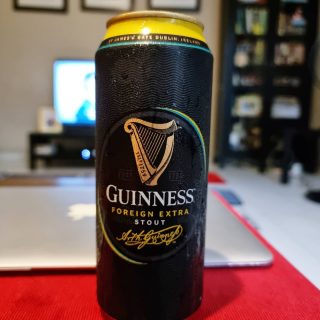 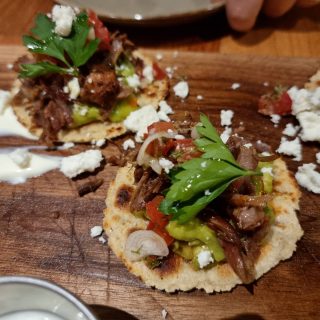 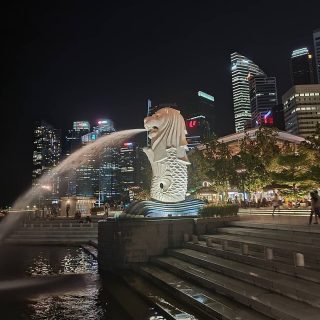 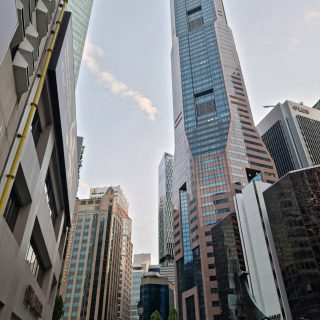 Understanding the importance and need for remote teams, their benefits and 14 practical tips to efficiently manage them